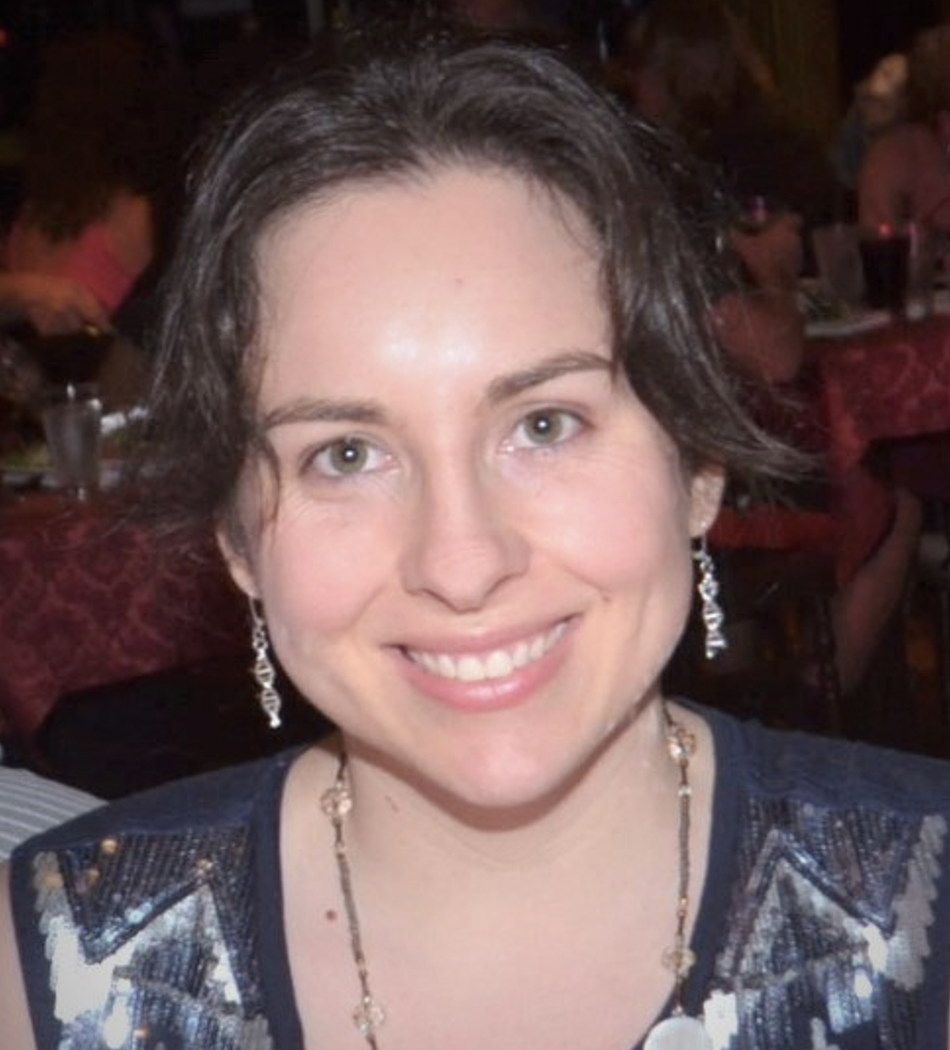 Dr. Leandra Brettner received her undergraduate degrees in molecular and cellular biology and engineering mathematics from the University of Arizona in 2011. She later completed her PhD in Bioengineering at the University of Washington in Seattle. Under advisers Eric Klavins, Will DePaolo, and Georg Seelig, Leandra worked on problems in synthetic biology and single-cell RNA sequencing technologies. Her first project involved designing and characterizing an engineered strain of Escherichia coli that performed the breakdown of cellulose to simpler sugars. Using a division of labor scheme, this strain was able to grow on cellulose alone. However, the collaborative behavior was subject to the influx of cheaters who gradually exhausted resources without paying the cost of cooperation, providing interesting evolutionary dynamics in a synthetic system. Her second project applied the novel single-cell RNA sequencing platform, SPLiTseq, to bacteria. In the most comprehensive high-throughput scRNAseq experiment in bacteria to date, Leandra characterized a novel carbon metabolism behavior in a subpopulation of cells across a growth curve of Bacillus subtilis.

In her current work in the Geiler-Samerotte lab, Leandra is working to apply SPLiTseq to yeast to provide fungi researchers with an accessible method to perform scRNAseq. She will use single-cell transcriptomics data to investigate complex regulatory networks and how they depend upon and change around highly conserved, highly connected hub genes.

When she’s not researching, Leandra is usually hiking around Phoenix, testing out new recipes, or spending time with family and friends.