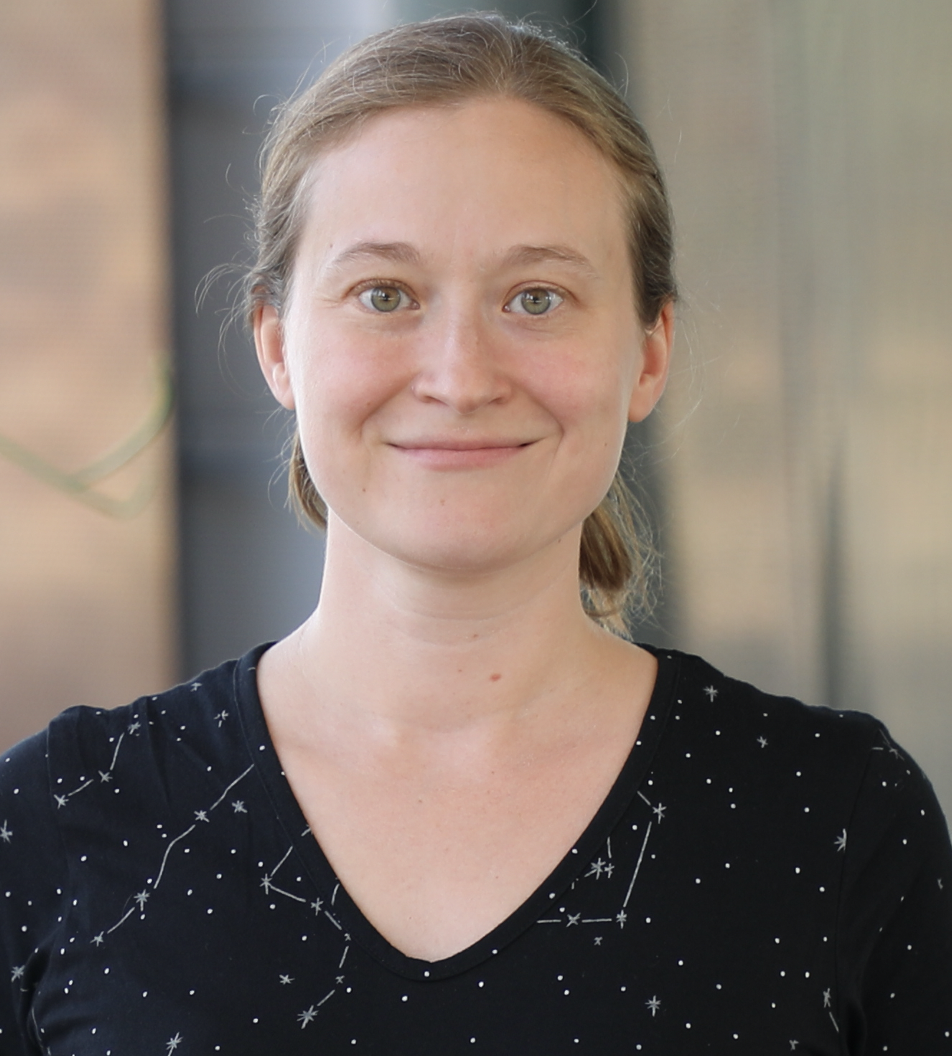 Kerry is an assistant professor in the Biodesign Center for Mechanisms of Evolution and the School of Life Sciences at Arizona State University.

Kerry earned a bachelor’s degree from Cornell University in 2004 in Ecology and Evolutionary Biology, advised by Rick Harrison. She became enamored with the idea that small changes at the molecular level could have meaningful impacts. From this moment on she studied ideas related to understanding the impacts of genetic changes on cells, organisms and populations.

Kerry earned her PhD from Harvard University in 2011 in Organismal and Evolutionary Biology, co-advised by Daniel Hartl and D. Allan Drummond. Kerry’s postdoctoral work was completed with Mark Siegal in the Center for Genomics and Systems Biology at New York University, as well as with Dmitri Petrov at Stanford University.

Kerry’s interest in research began under the mentorship of her high school teacher, Paul Lichtman. Inspired by his mission to bring a love of science to underrepresented students, Kerry organizes a ‘women in science training program’ for high schoolers. See the Team page to find out more.

The complete genome sequence of the Staphylococcus bacteriophage Metroid

Why and how to study genetic changes with context-dependent effects

Selection transforms the landscape of genetic variation interacting with Hsp90

The details in the distributions: How and why to study variability

The ecoresponsive genome of Daphnia pulex