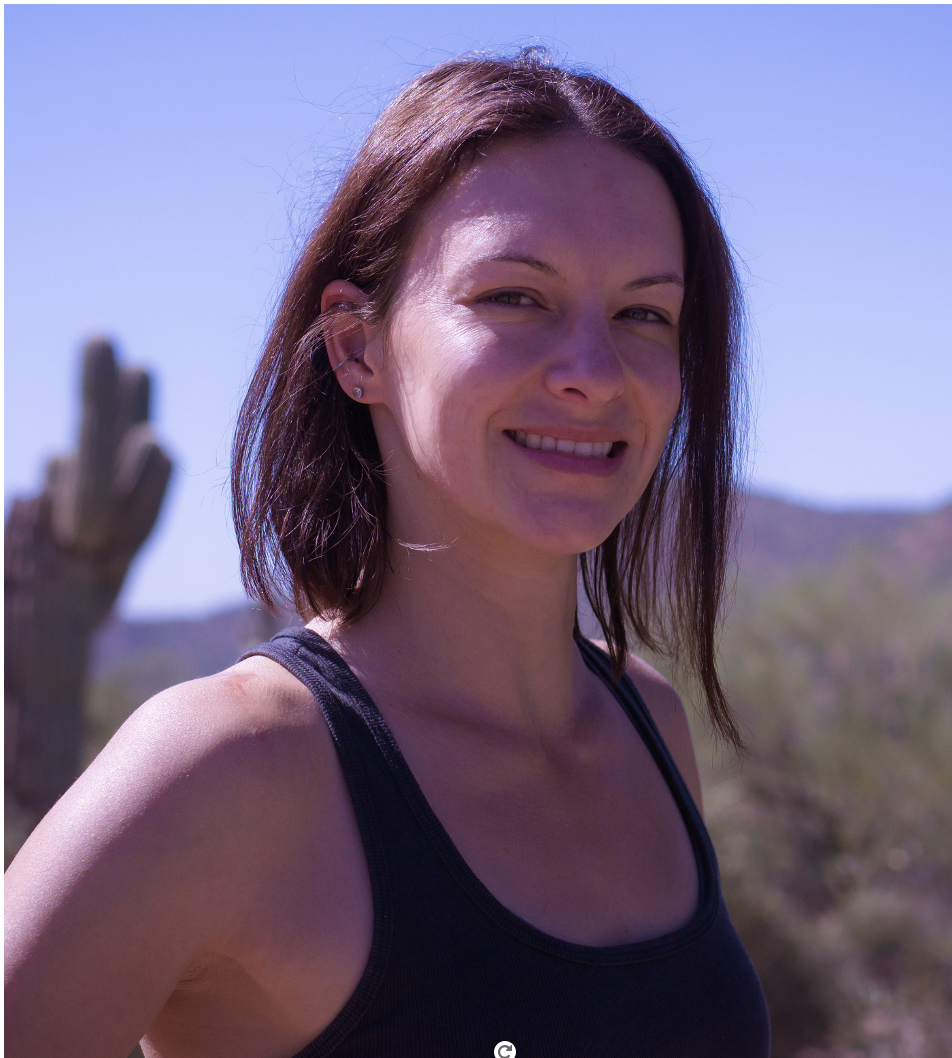 Kara Schmidlin is a Research Specialist in the KGS Lab. She received her undergraduate degree in Microbiology at Arizona State University in 2008. Her research career started at TGen working on a project quantifying the contributions of foodborne antibiotic resistant bacteria to human clinical infections. After briefly leaving the lab to manage research projects for a startup tech company, Kara returned to ASU where she completed her masters while working as a research technician. During this time, she characterized novel DNA viruses associated with numerous ecosystems focusing on arachnids native to Arizona.

Kara joined the KGS lab in 2019 and is interested in investigating the evolution of drug resistance and collateral sensitivity. She is setting up a barcoded yeast system that will track a large population of yeast as they develop resistance to drug A and are then challenged by drug B. This system will reveal the full spectrum of adaptive mutations that protect against drug A while maintaining susceptibility to drug B. It is our goal to provide a more quantitative understanding of the likelihood of collateral sensitivity, as well as the evolutionary paths that lead to collateral sensitivities.

When she is not in the lab, Kara enjoys exploring Arizona, board game nights and photography.