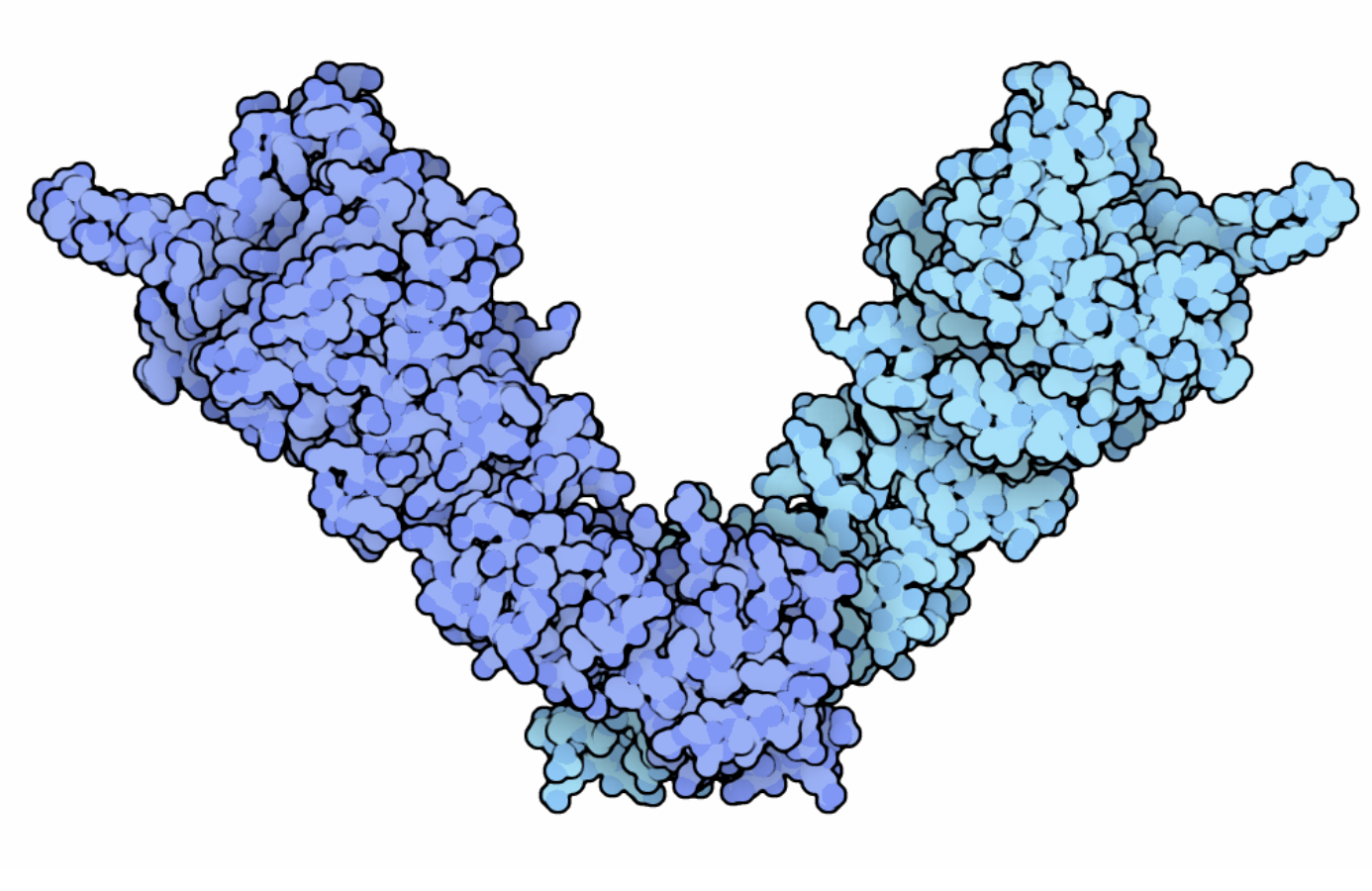 A set of studies going back nearly 20 years and spanning diverse species has shown that impairing the chaperone Hsp90 reveals ‘‘cryptic’’ genetic variation lurking in populations. The conventional interpretation has been that Hsp90 buffers the effects of mutations, presumably by helping mutant proteins to fold and thereby to maintain normal function. This view has influenced evolutionary theory and systems biology, and it underlies several cancer-treatment strategies. An alternative, but largely ignored, view was that Hsp90 interacts with new mutations in diverse ways but that buffered alleles preferentially persist in populations because natural selection purges the non-buffered ones.