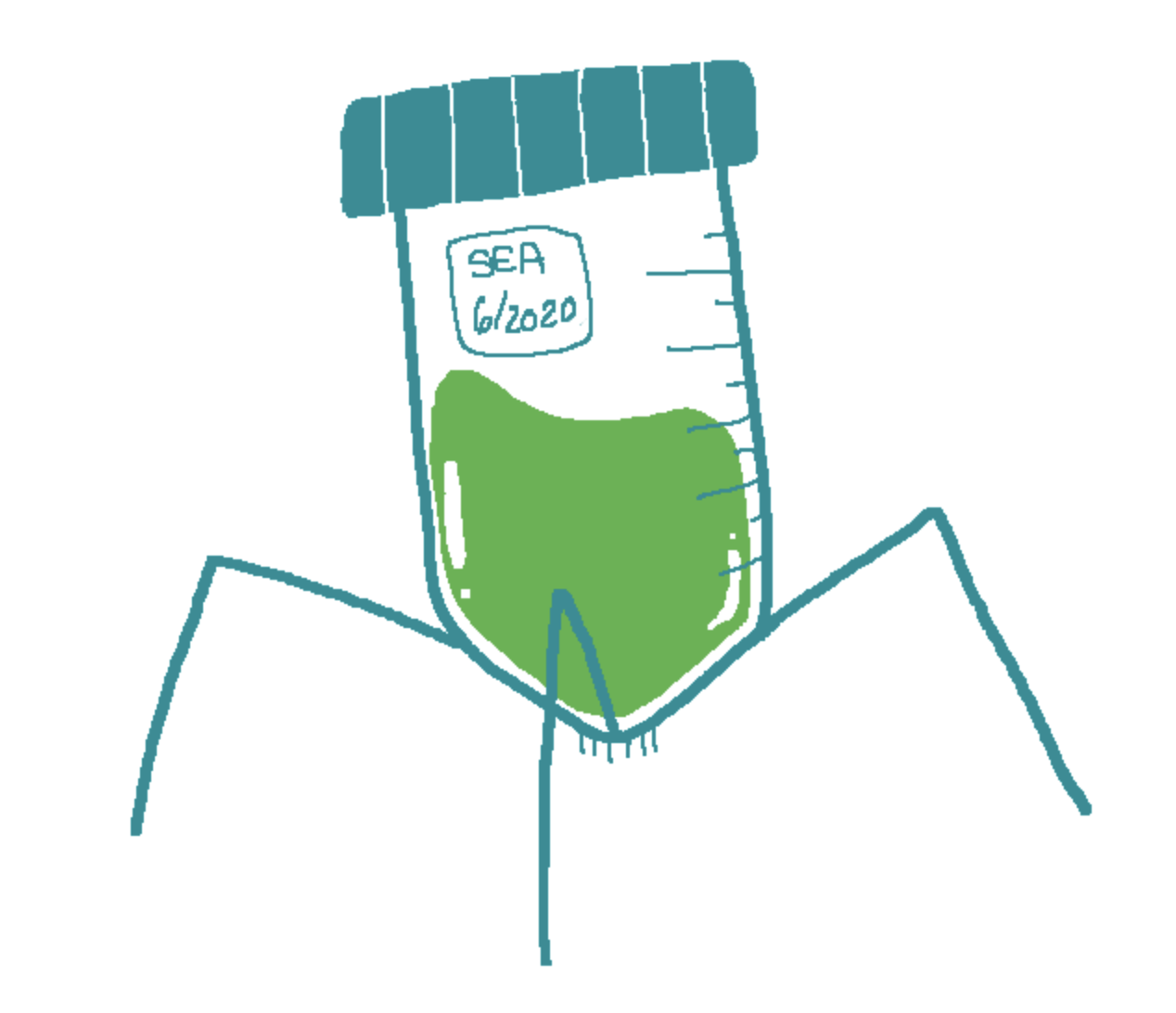 Phages infecting bacteria of the genus Staphylococcus play an important role in their host’s ecology and evolution. On one hand, horizontal gene transfer from phage can encourage the rapid adaptation of pathogenic Staphylococcus enabling them to escape host immunity or access novel environments. On the other hand, lytic phages are promising agents for the treatment of bacterial infections, especially those resistant to antibiotics. As part of an ongoing effort to gain novel insights into bacteriophage diversity, we characterized the complete genome of the Staphylococcus bacteriophage Metroid, a cluster C phage with a genome size of 151kb, encompassing 254 predicted protein-coding genes as well as 4 tRNAs. A comparative genomic analysis highlights strong similarities - including a conservation of the lysis cassette - with other Staphylococcus cluster C bacteriophages, several of which were previously characterized for therapeutic applications.