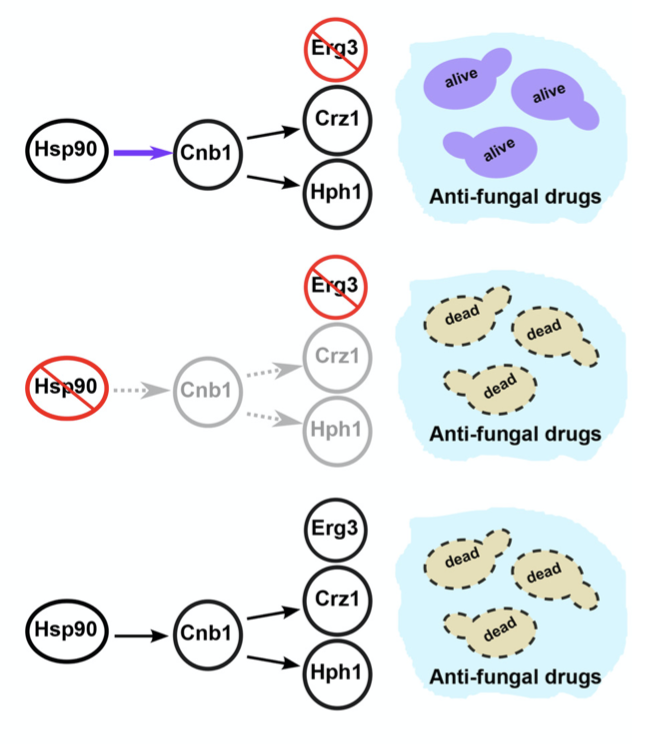 The concept of genetic canalization has had an abiding influence on views of complex-trait evolution. A genetically canalized system has evolved to become less sensitive to the effects of mutation. When a gene product that supports canalization is compromised, the phenotypic impacts of a mutation should be more pronounced. This expected increase in mutational effects not only has important consequences for evolution, but has also motivated strategies to treat disease. However, recent studies demonstrate that, when putative agents of genetic canalization are impaired, systems do not behave as expected. Here, we review the evidence that is used to infer whether particular gene products are agents of genetic canalization. Then we explain how such inferences often succumb to a converse error. We go on to show that several candidate agents of genetic canalization increase the phenotypic impacts of some mutations while decreasing the phenotypic impacts of others. These observations suggest that whether a gene product acts as a ‘buffer’ (lessening mutational effects) or a ‘potentiator’ (increasing mutational effects) is not a fixed property of the gene product but instead differs for the different mutations with which it interacts. To investigate features of genetic interactions that might predispose them toward buffering versus potentiation, we explore simulated gene-regulatory networks. Similarly to putative agents of genetic canalization, the gene products in simulated networks also modify the phenotypic effects of mutations in other genes without a strong overall tendency towards lessening or increasing these effects. In sum, these observations call into question whether complex traits have evolved to become less sensitive (i.e., are canalized) to genetic change, and the degree to which trends exist that predict how one genetic change might alter another’s impact. We conclude by discussing approaches to address these and other open questions that are brought into focus by re-thinking genetic canalization.